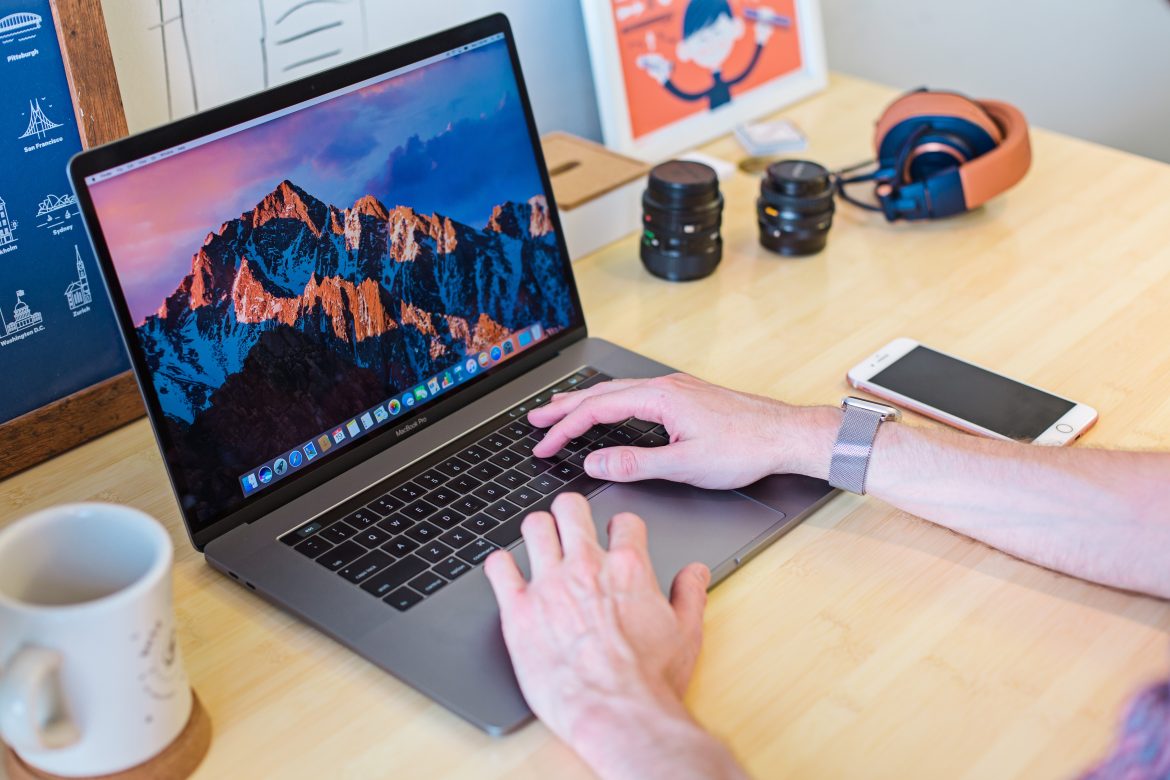 Macbook. The new MacBook is out 10 April. It’s like a new MacBook Air, but Apple wanted it to become the new MacBook replacing all the others in time. It is super slim with a weight of under 1Kg. It features a retina display that is 30% more energy efficient than before and also Intel Core M processors (Broadwell) which only use 5W. But this super flat design comes at a price. The processors are so energy efficient and tweaked down to run at minimum electricity consumption that the performance does not beat the current Macbook Air 11″ and 13″. For a laptop of $1299 you expect it to be state-of-the-art outperforming anything and everything. This is not the case right now (at the time of writing this blog post). Maybe after the summer when it will feature the Skylake it will have a decent performance compared to the price. The cool thing is the new thin redesigned keyboard and the new type of touchpad as well as being super silent without fans. However, without fans, you cannot have to much heat from the processors, and that is why it lacks performance. I am not going to pay 2x the price of MacBook Air to get less performance.

My bet would be to go for the newest line of Air-models with 1.6 GHz and HD Graphics 6000. That model will have excellent performance and still have almost the same weight as the MacBook 12″. If you are mostly surfing the web, you will not notice much difference between Retina and non-retina displays since most pictures are optimised for Web and will not show up any nicer on a retina display. Sadly Apple decided to raise the price of the MacBook Air with $100, probably due to the recent appreciation of the dollar compared to many other currencies. You could, and should, be able to get the 1.4 GHz model cheaper now but since the new 1.6Ghz model got a significant price increase, you will likely find the price of 1.4Ghz staying around $899 just as before the Apple live event unveiling the new MacBook and Apple Watch etc.

However, the prices still differ significantly around the world, even without VAT. This is due to import taxes, and the price difference will continue to separate as currencies will always come closer and glide apart with time. That said, what is the prices for the new MacBook Air around the world today?

Apple raised its price with around $100 for the new MacBook Air 1.6Ghz compared to the previous 1.4Ghz model. In Vietnam, the price went up over $140 to 20499000 VND for MacBook Air 11″ 1.6Ghz. I was thinking about buying one in Vietnam since it was really cheap to buy Macbooks there..until now. Vietnam went from being one of the cheapest apple countries in the world (only beaten by Malaysia and Japan) to become one of the most expensive!

(countries without price still only have 1.4Ghz model)

*India – The VAT rate varies from state to state. 5% VAT on computers in New Delhi.

Brazil is a federal republic that has 26 different states and the federal district covering all states has its own laws. This gives rise to 27 different regulations on indirect state taxes, which means different rules and practices across the country. Brazil is much like the European Union in that sense. Electronics are often more expensive in Brazil compared to rich western economies because many different state-federal-and-import taxes are applied to a MacBook Air. This means a surplus price of often 50-60% extra on the final price in stores due to various forms of taxes and VAT on electronic gadgets in Brazil. In São Paulo the VAT recently went up a staggering 50% on Apple products! iPhones that are manufactured in Brazil are much cheaper than iPhone models that are imported. Therefore, a MacBook Air will be several hundred dollars more expensive in Brazil than the US as an example. The price of Apple electronic devices are already ridiculously high, and in Brazil, Macbooks are put in another dimension of the world when it comes to prices.