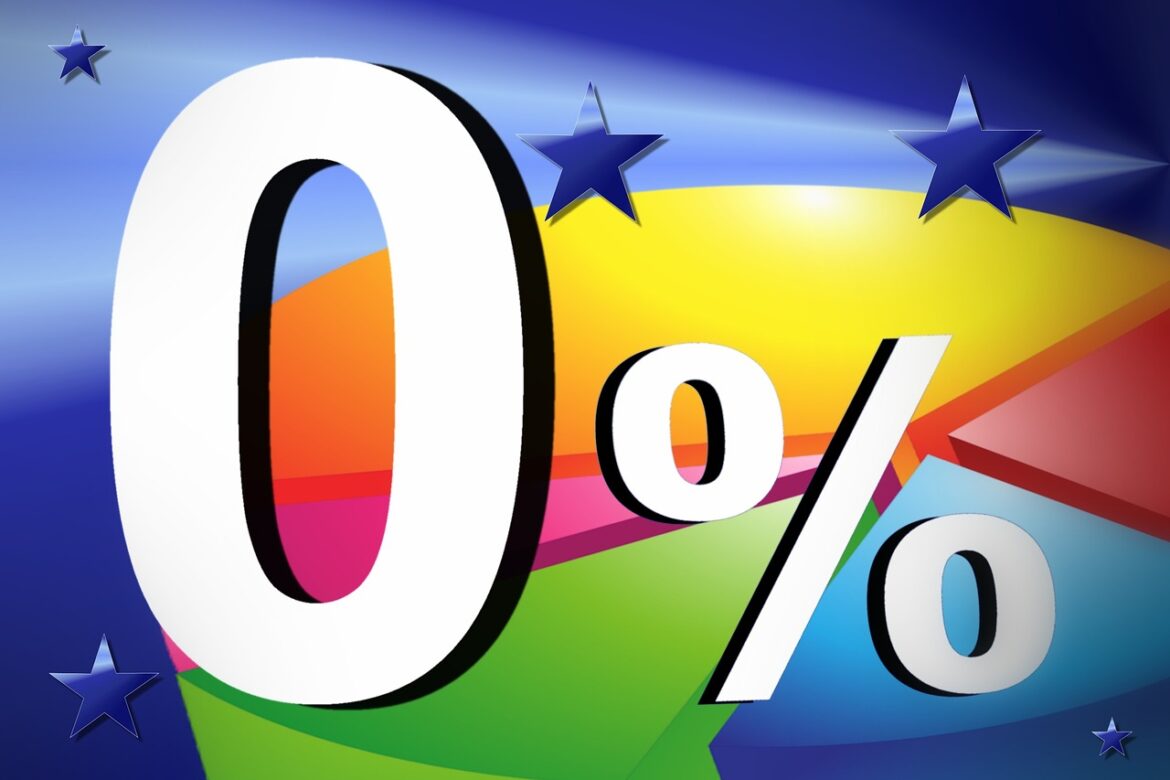 (This applies to limited companies and similar)

If you plan to move out of your country entirely and have a small business, work as a consultant or make money on the Internet, you may not think it is worth it to start the equivalent of a limited company in another country. It may then be appropriate to look at the equivalent of a Sole Proprietorship which in English is called Sole Proprietorship. It is usually more challenging to obtain a list of tax rates for sole proprietorships in other countries compared to corporation tax for limited companies. Therefore, I have compiled a unique list of the taxes you will pay on the profits of the equivalent of sole proprietorship in different countries around the world. Often the tax is the same as for a limited company, or it follows the same tax structure as for salaries, but not always, and it can differ a lot both between countries and between different business forms. Each country also has a varying degree of complexity with different deductions and reductions on income, which can differ between ordinary wage income and profits from business activities.

*Why isn’t Monaco included? They have NO income tax. The simple answer is that in order to register in Monaco you have to open a bank account and deposit at least 300000 Euros, hence this is not a practical option for a small business owner or a freelancer.

*Temporary corporate tax reductions come in many shapes and forms during the Corona period. Several countries have already announced increases after the pandemic (including the UK, which is increasing to 25% on 1 April 2023).

Malta officially has up to 35% tax on profits for limited companies but due to shareholder deductions the real tax in practice is often only 5%. Malta is therefore 2nd on the list in reality.

Read this article in another language: