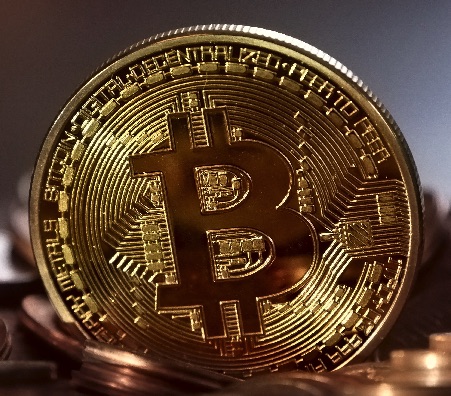 What are Bitcoins and digital money?

Virtual money, like Bitcoin, is really just an encrypted file. This file has a value that is determined based on the supply and demand of the digital coins. Hence, the digital file could be seen as an asset or even a sort of stock. Bitcoin is more of an asset or a stock than a real currency. This has consequences for VAT and tax treatment.

The sale and sale of Bitcoin will be similar to the sale of shares. Virtual currency gains are taxable income or considered revenue from derivates, but you cannot usually deduct losses on other income when you sell digital currencies or cryptocurrencies. The exact rules differ slightly between countries. In Germany, you are allowed transactions up to 600 Euro without being subject to capital gains tax. The Nordics want to tax everything from the first penny, or should we say Bitcoin, as usual.

Is Bitcoin a foreign currency?

No, it is neither considered a real nor a foreign currency. Unfortunately, if you sell Bitcoin, you’ll get a profit that will be capitalized if you spend Bitcoins. The increase in value from the time you bought the Bitcoins and when you use them to buy something is considered a capital gain in many jurisdictions today. In Finland and Sweden, you already have to pay tax on the first sale (!). When you buy with Bitcoin and other online currencies, you pay taxes on the appreciation as if you were selling stocks. Buying goods with Bitcoin will be like buying goods with stocks. This renders Bitcoins basically useless in the applications as a substitute for real currencies.