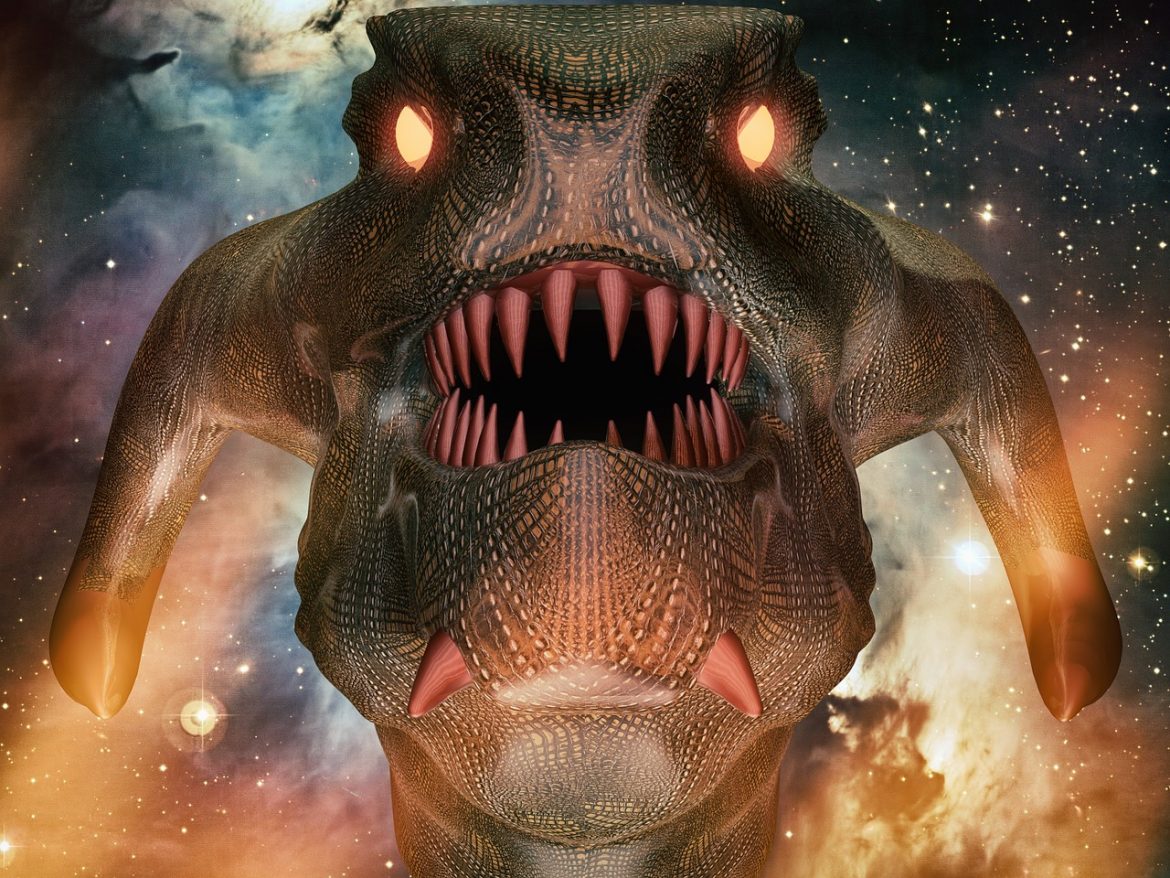 MOSS KILLER. Scared of the MOSS nightmare from EU? Want to avoid the MOSS-crap completely? Think there is no way out of the Value added tax rates in United Kingdom maze? Think again! The Swedish company Momsens.se (an accounting and finance blog providing accounting tips and tricks for sole proprietors) just launched:

Yes, it is true. There is a loophole in the MOSS legal framework which nobody has thought about -until now!

You can sell your invoices to your Swedish customers by a similar system factoring companies uses. This genius system enables EU-companies to sell to Swedish private customers without using MOSS!

Momsens.se launches The Moss Killer to enable any EU-company to completely avoid using the MOSS-crap-administration-nightmare for all the Swedish sales for all Swedish customers.

Get rid of MOSS and take advantage of The MOSS Killer now!